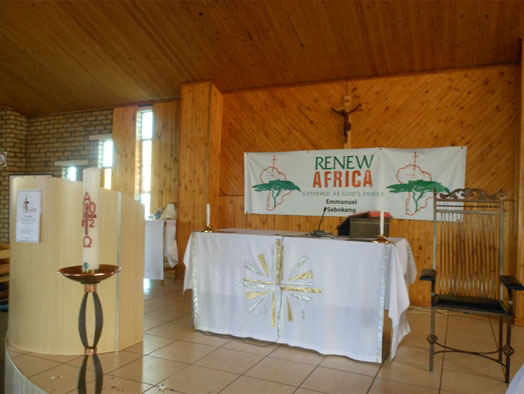 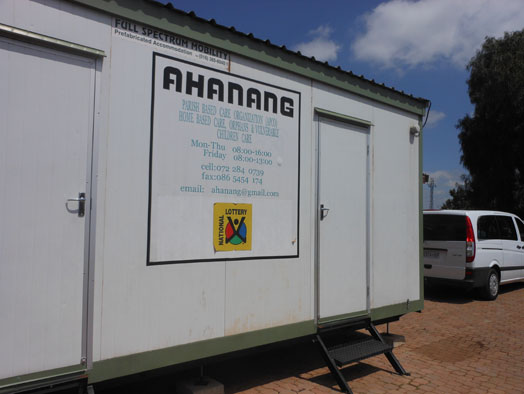 The SACBC AIDS Office and the AIDS Office of the Archdiocese of Johannesburg were both represented at the Requiem Mass for the late Sefora Vilakazi, co-ordinator of Ahanang, the AIDS response of Emmanuel Parish, Sebokeng, Archdiocese of Johannesburg.  A large congregation, family, friends, Ahanang colleagues, nurses and parishioners, remembered the life of loving service of Sefora:  in nursing, in nursing education, in the Catholic Nurses Guild, in the parish.  From Ahanang she and her colleagues served the poor and the most marginalised in the community, those infected and affected  AIDS, and children orphaned and made vulnerable.  A very moving tribute at the end of Mass was the renewal of their nursing pledge by nurses in the congregation, committing themselves again to uphold the dignity of life and to serve their patients in love and respect.