Johan Viljoen visited Inkomazi District (Diocese of Witbank) on Thursday 20 September and Friday 21 September concerning or the next phase of Homeplan OVC houses. The  SACBC AIDS Office has identified Inkomazi District as one of the areas where houses for orphans are to be built with Homeplan funds. The Homeplan country representative in South Africa, Ricus Dullaert, needs to personally visit and write a report of each proposed area where Homeplan is to build houses, before project implementation can begin. I visited the area with Ricus. We visited two completed houses built with Kindermissionswerk funds. Ricus was very impressed with the houses that had already been built, and with the Church infrastructure and the commitment of local Catholics in the area. He was also deeply moved by the deprivation in the area. 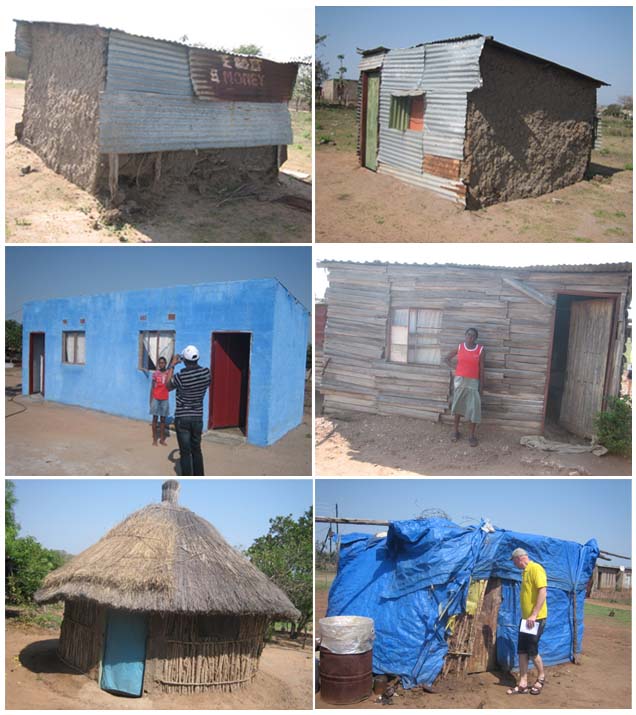